skip to main | skip to sidebar

Meanwhile listen to this:

I Want to Be Evil

If you google image my real name this is one of the photos you get on page 1: 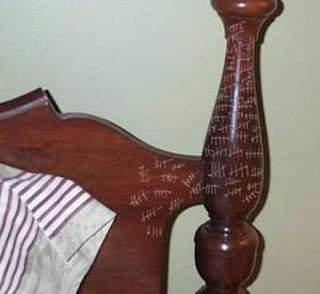 Is it supposed to be my bedpost or am I one of the marks?
(And yes, I had a completely legitimate reason for google imaging myself.)

Cancel Out Your Neighbors The Soundtrack to Me

What better to play on my birthday?
Posted by Homo Ono at 3:52 AM No comments: 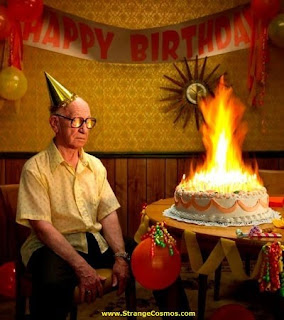 I agree but when I post this on line does it make a noise? 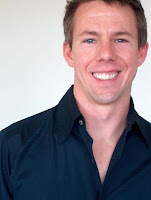 "Gary Cohan, a physician who treats half of A-list gay Hollywood, says we have to start thinking in a deliberate way about what normal social interaction consists of. “For a long time,” Cohan says, “it has been considered normal to be on the Net. We need to start thinking, That’s not normal.”

"We need to put our heads together and try to figure out what we want normative social life to look like. Whatever the answer turns out to be, it will involve creating social structures that serve and gratify our desire to have sex with each other and also promote and support the possibility of developing and sustaining intimate relationships. Gay men came close to the goal of building such a society when they were hit with the plague of AIDS. That generation learned the rewards of sacrifice and of setting limits on the place of sex in our culture. But to those of us who were children or teenagers during the epidemic, AIDS made coming out so scary that we preferred to avoid getting too involved in our gay forefathers’ world.

"We celebrate the fact that we’re out to the straight world, even though the only thing that means, in many cases, is that they know we’re gay.

"When we logged on, I don’t think most of us realized we were creating new secret lives. I don’t think we knew what we were getting into. But we got into it. For most of us, this is not working. And if it’s not working for you, then it’s time to get off."
- Michael Joseph Gross, in an Out Magazine story titled Has Manhunt Destroyed Gay Culture?

joemygod.blogspot.com
Posted by Homo Ono at 4:13 AM No comments: